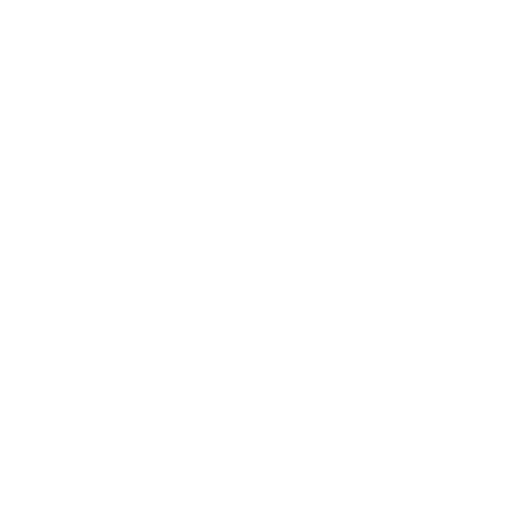 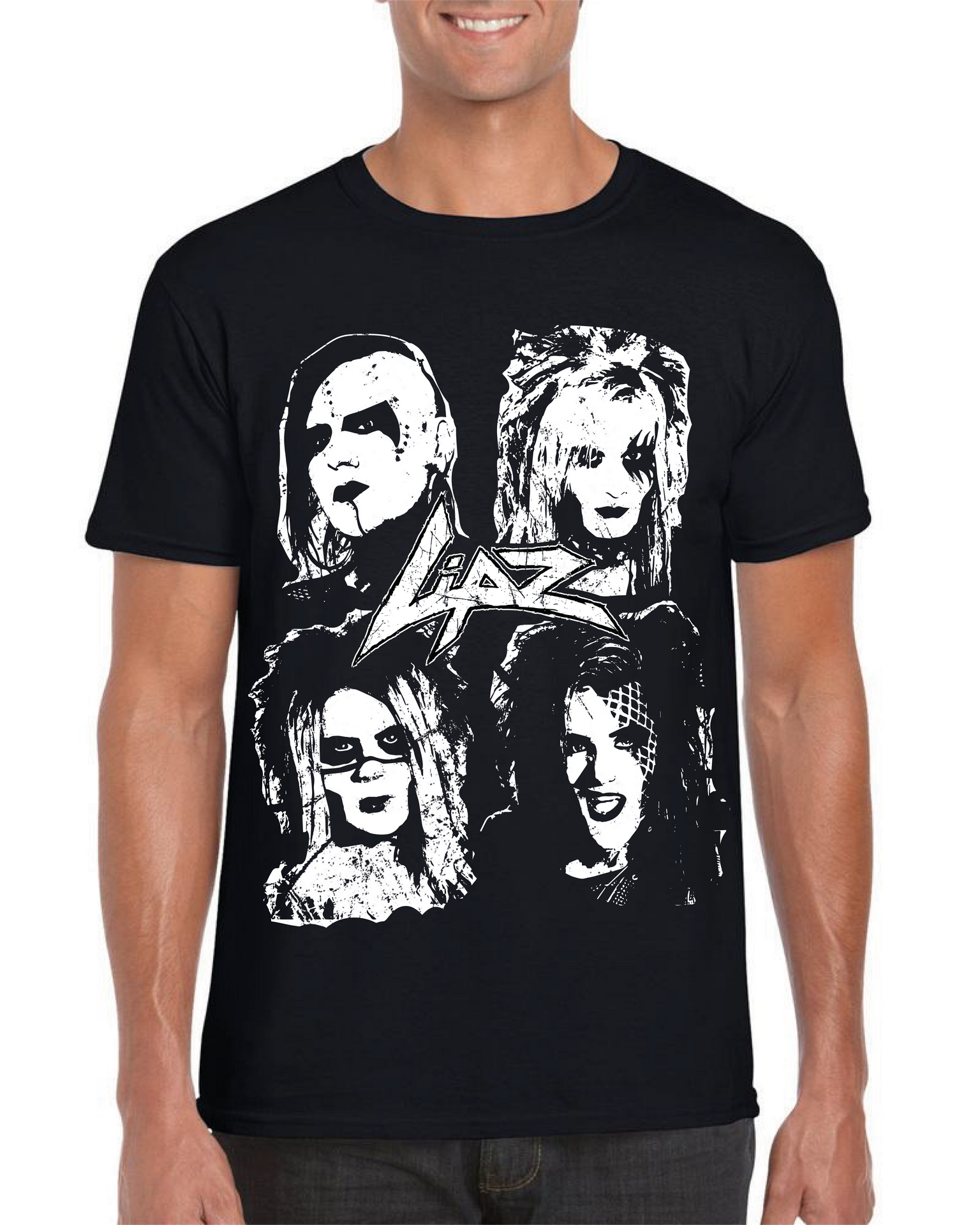 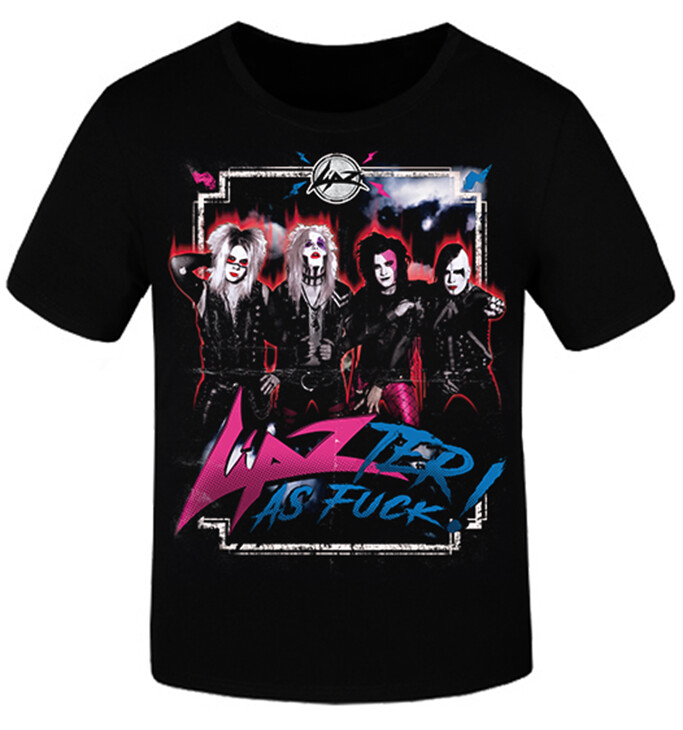 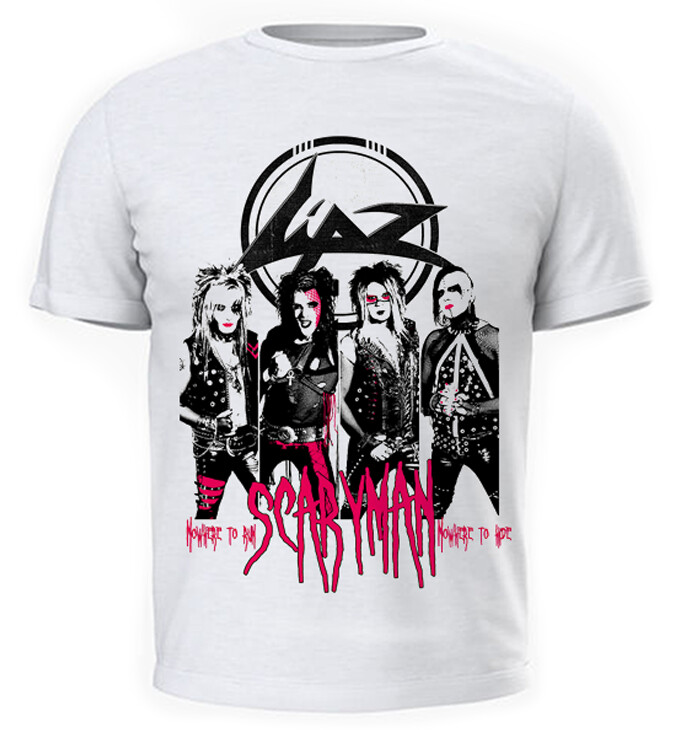 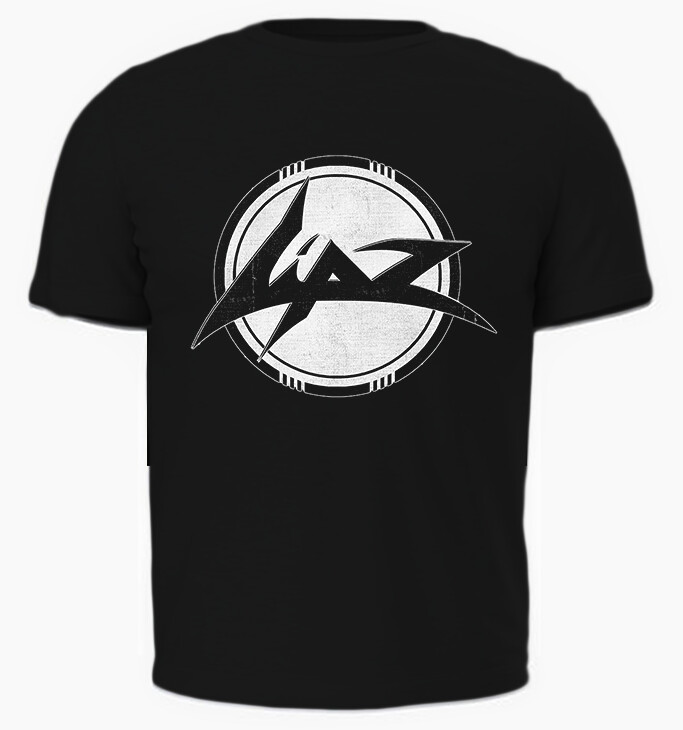 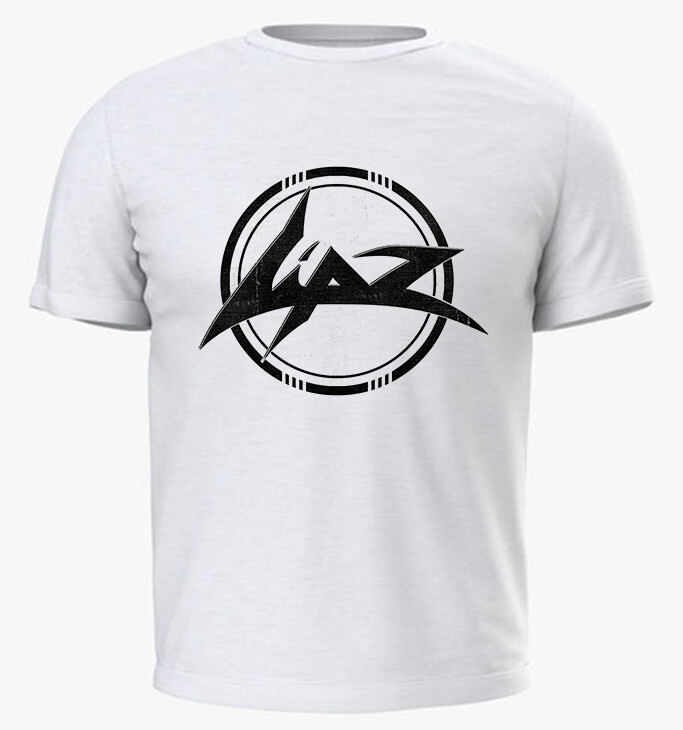 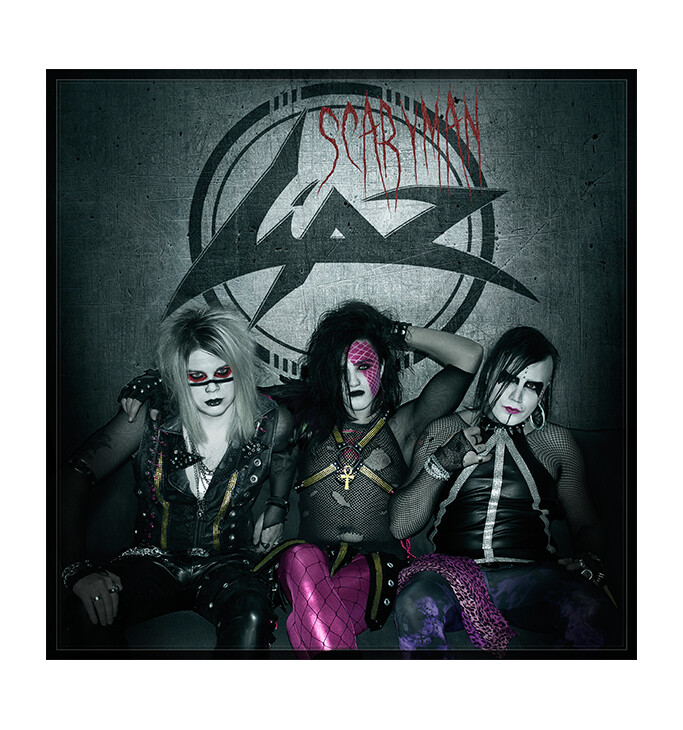 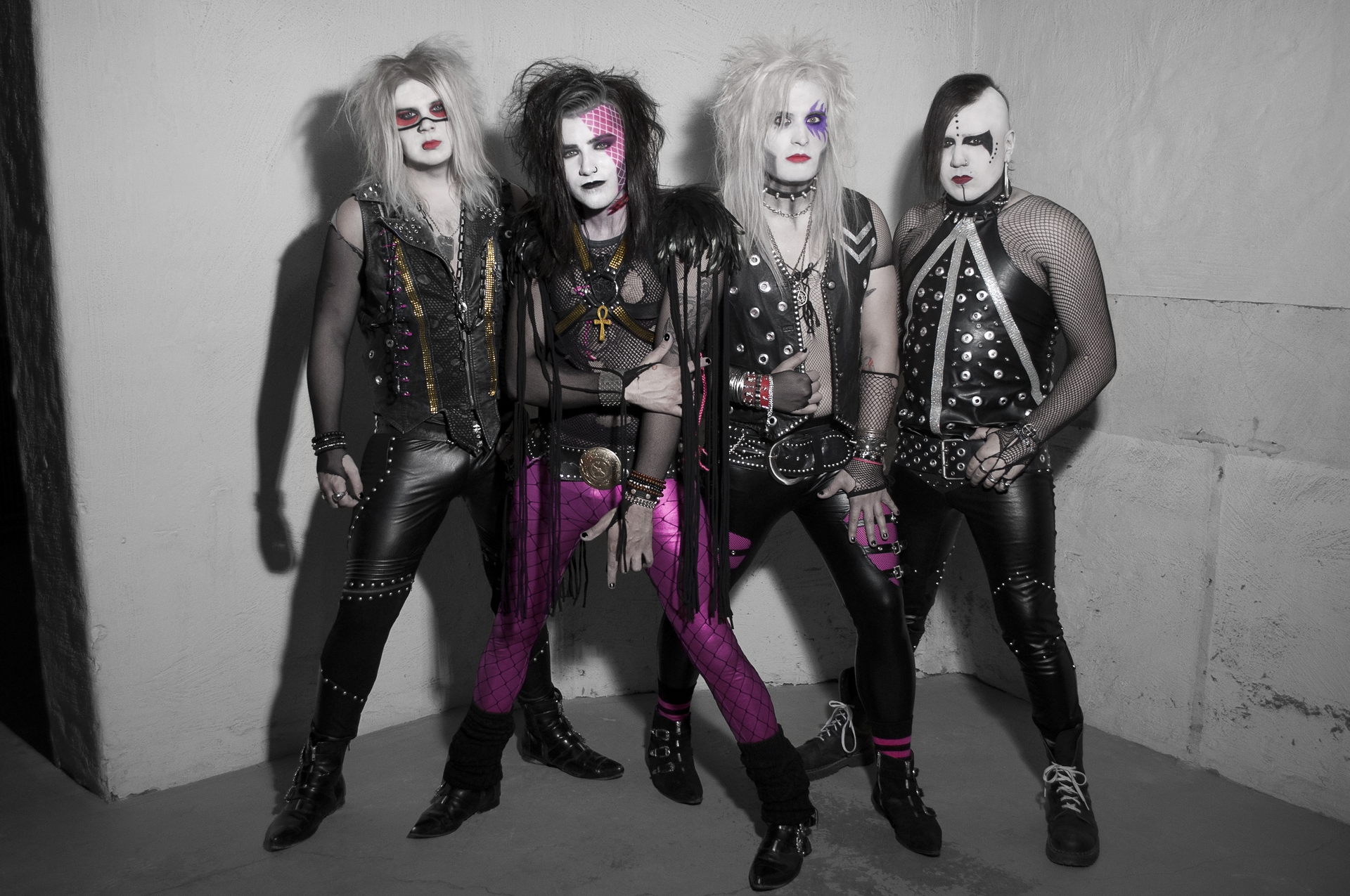 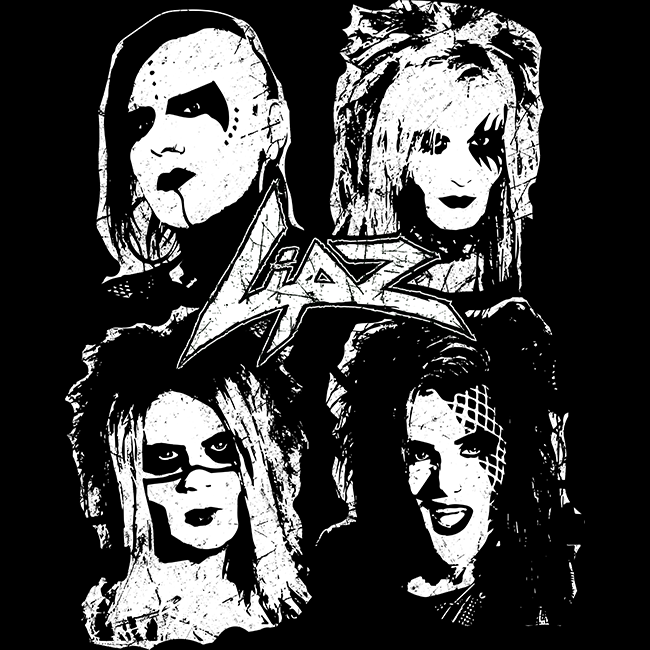 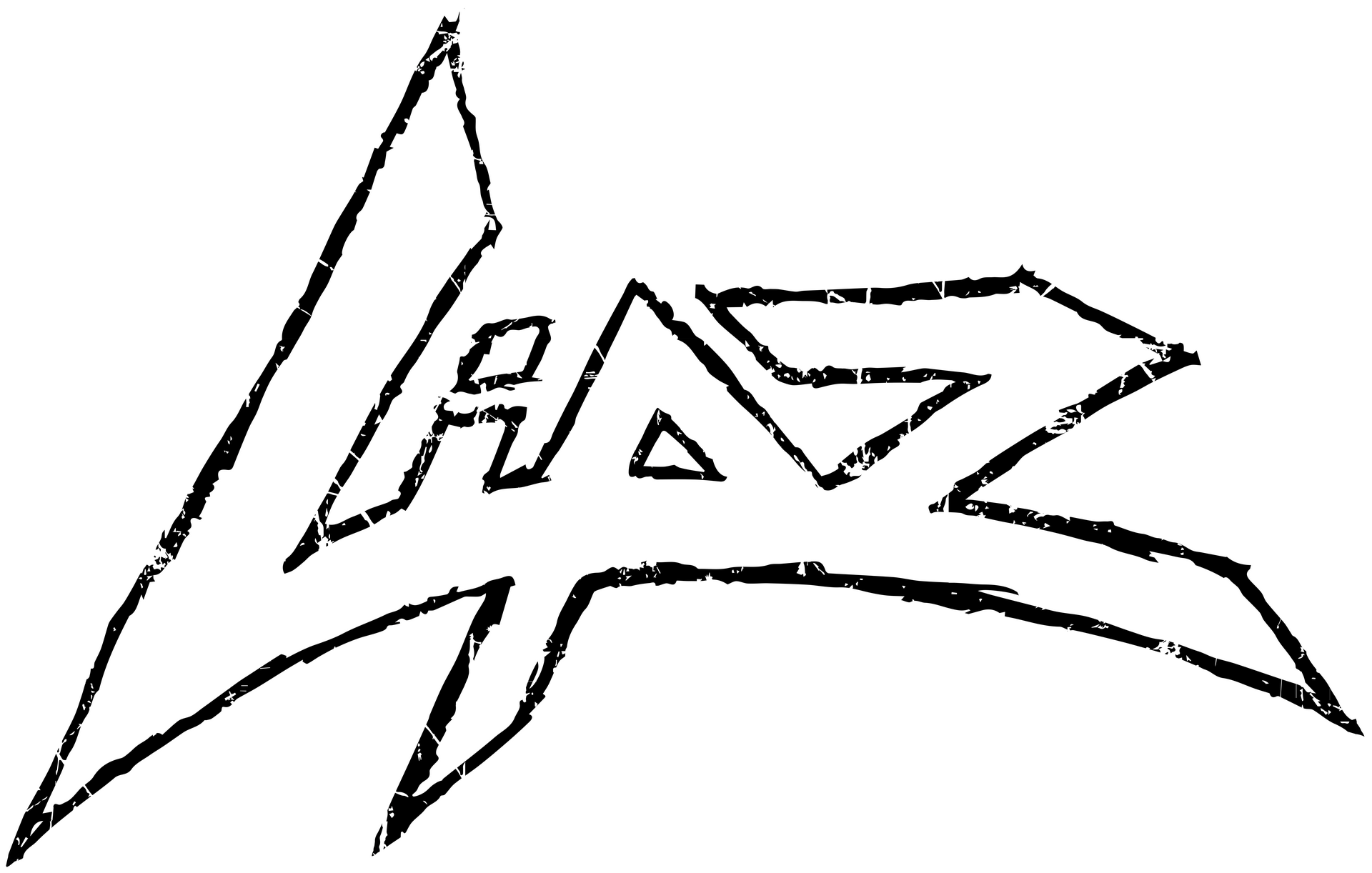 The history of Lipz begins back in 2011, when Klintberg bros Alexander (Vocals, Guitar) and Koffe (Drums) decided to build up a new band together with their best friend Conny Svärd (Guitar).

The band immediately started the research for a suitable frontman, but after some unsuccessful tries Alexander decided to pick up the mic himself, becoming immediately the perfect fit for the group.
With this line-up, Lipz entered the studio to begin the recordings of their own material. Their first single "Ghost Town"​ was released in September 2012, followed three years after by their official EP called "Psycho". An endless research for a stable bass-player slowed down the process of making a full studio album, which took three years to be finally completed (with Alexander handling the bass duties himself).

In 2018 Lipz signed with Street Syphonies / Burning Minds Music Group for the release of "Scaryman". Shortly after the release Lipz got in touch with Chris Young, which became the last piece of the puzzle handling the bass 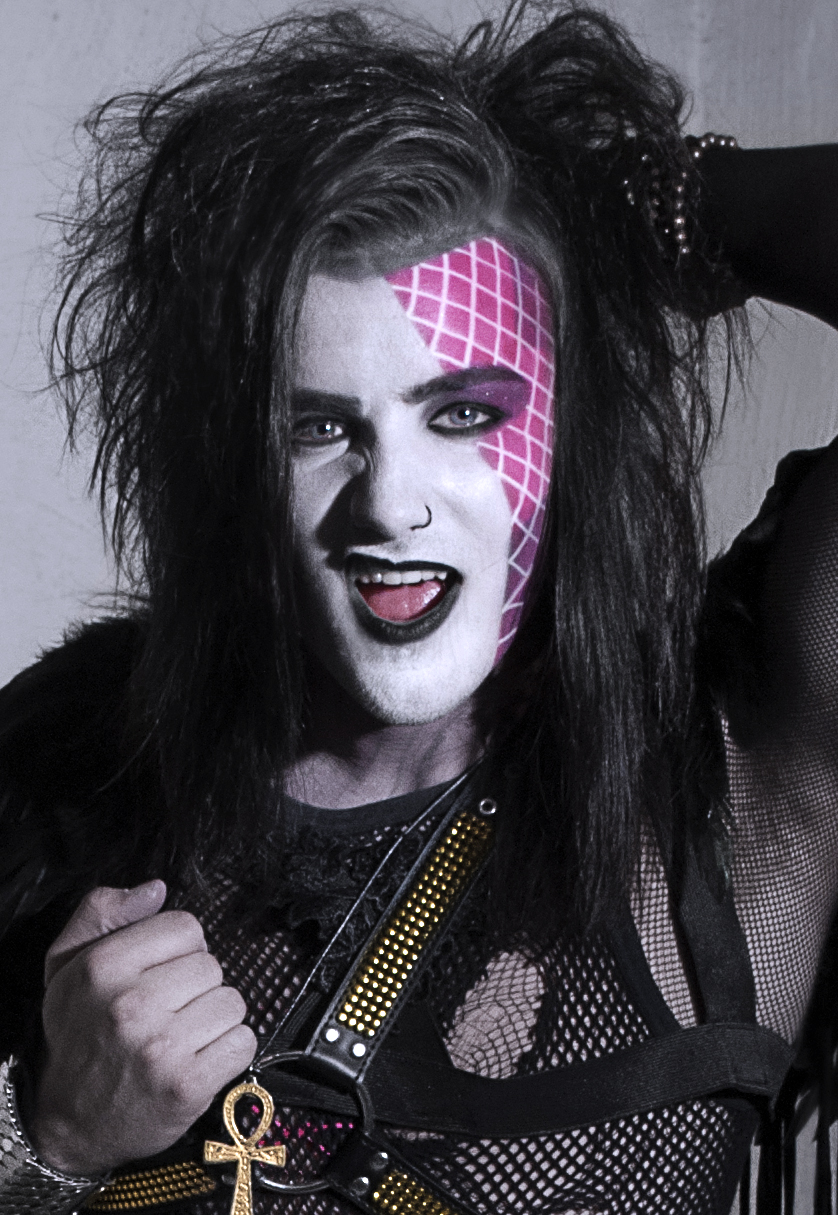 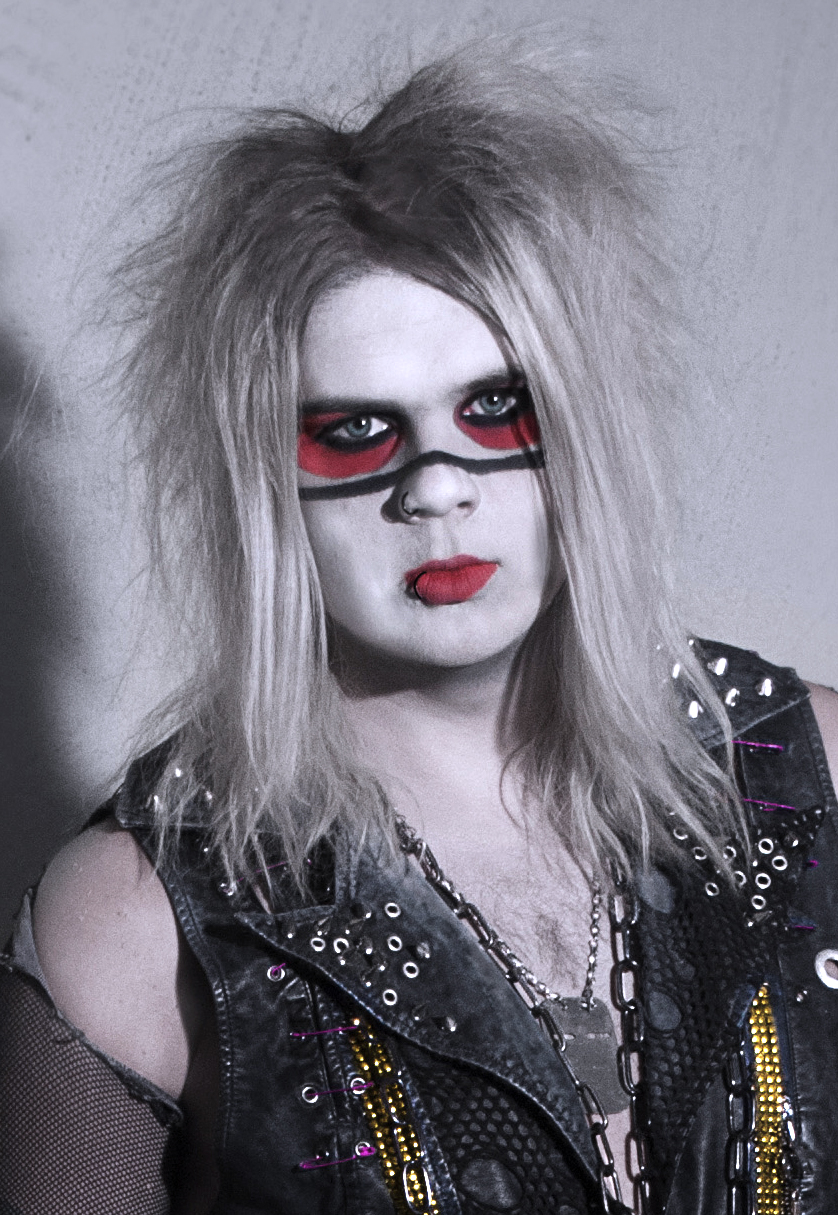 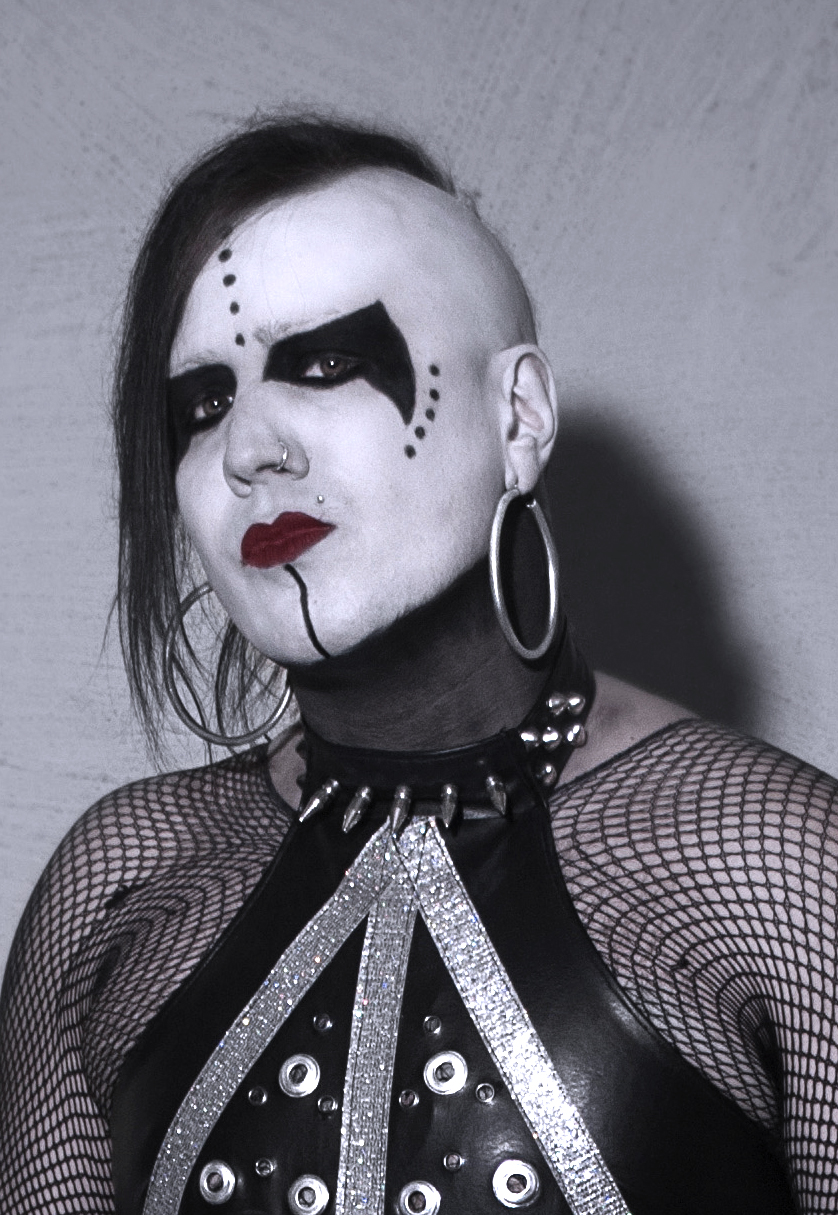 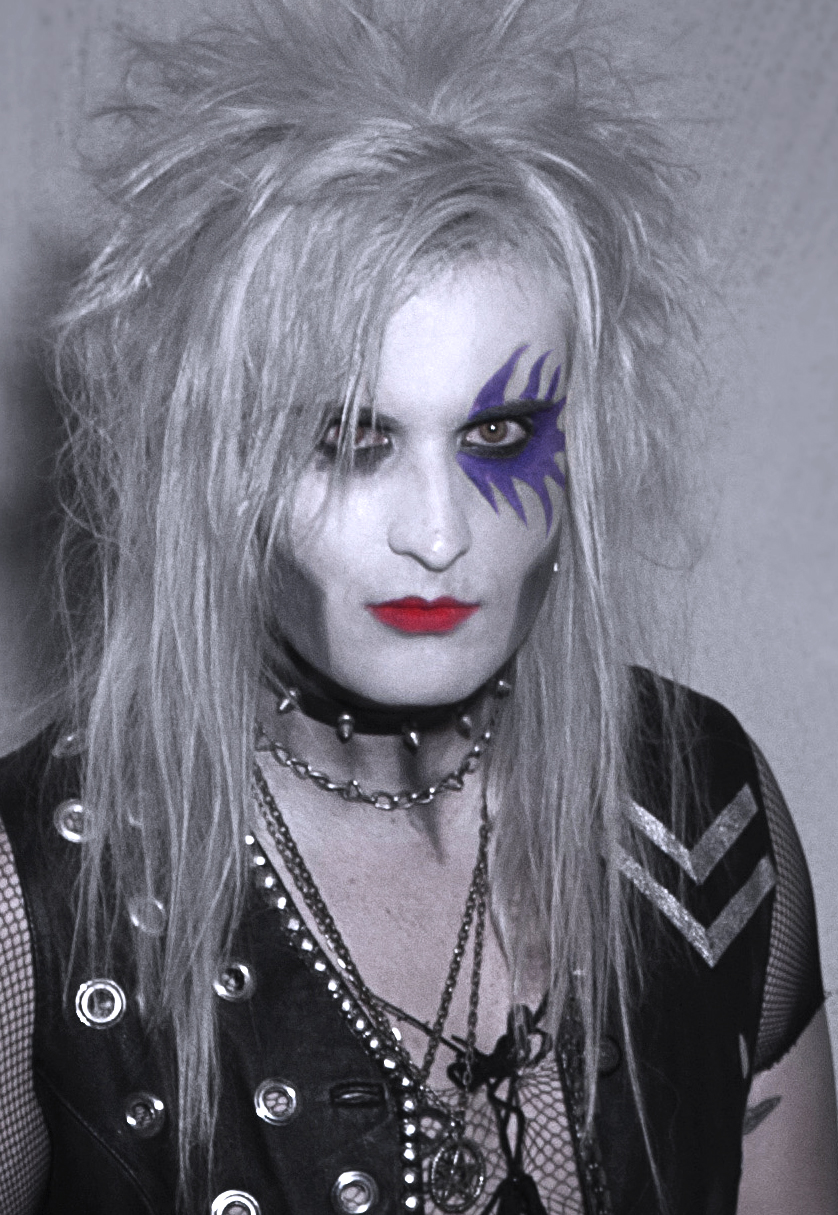